This section deals with the simple rules of mechanics, general rules of rigid bodies, and the theory of motion.

The topic is divided into the following subchapters:

Analyzing the processes of rigid bodies, including Newton's laws. 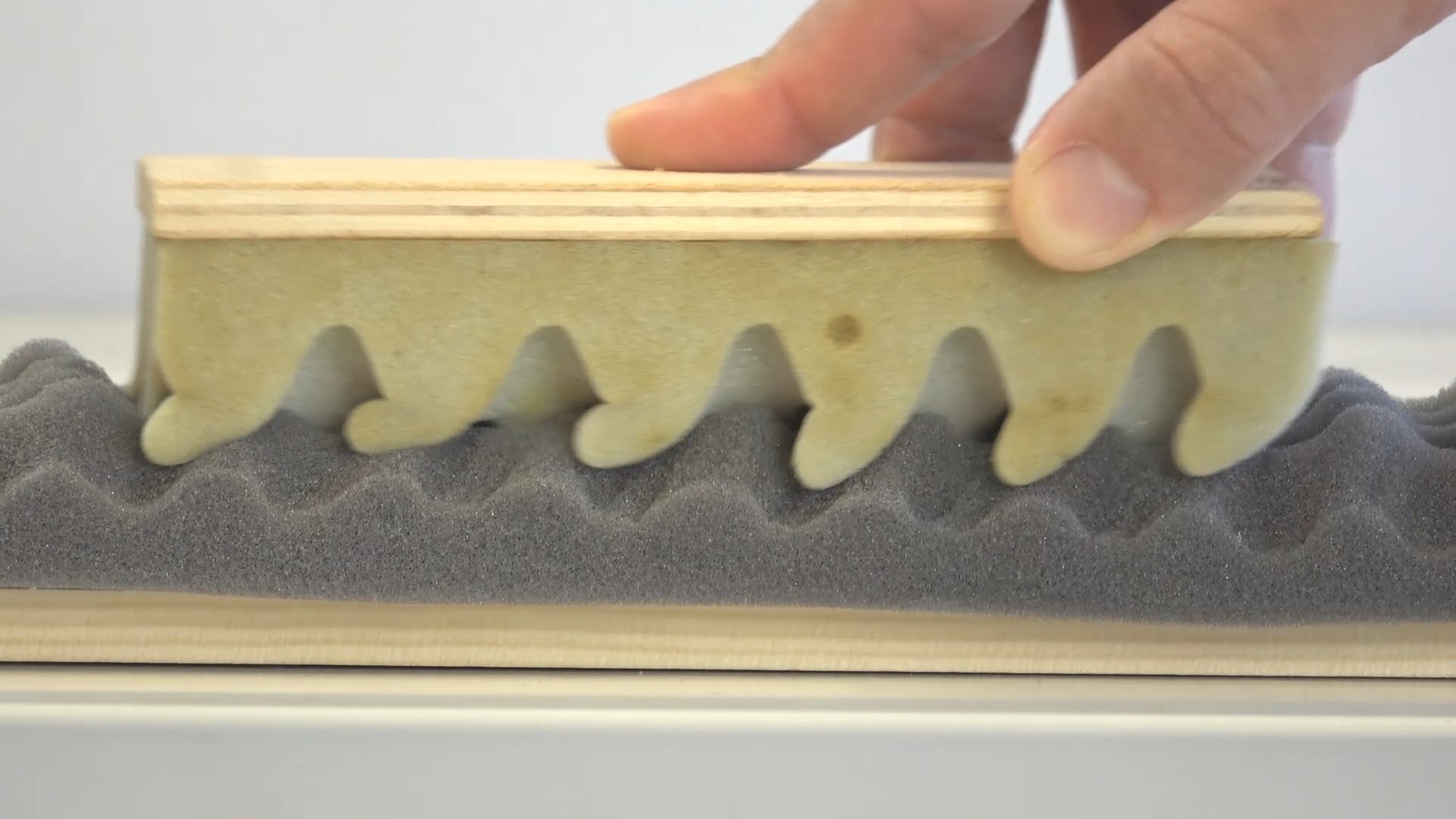 Analyzing static, sliding and rolling friction in experiments and in a model.

Analysis of different movements, such as accelerated or constant movement. 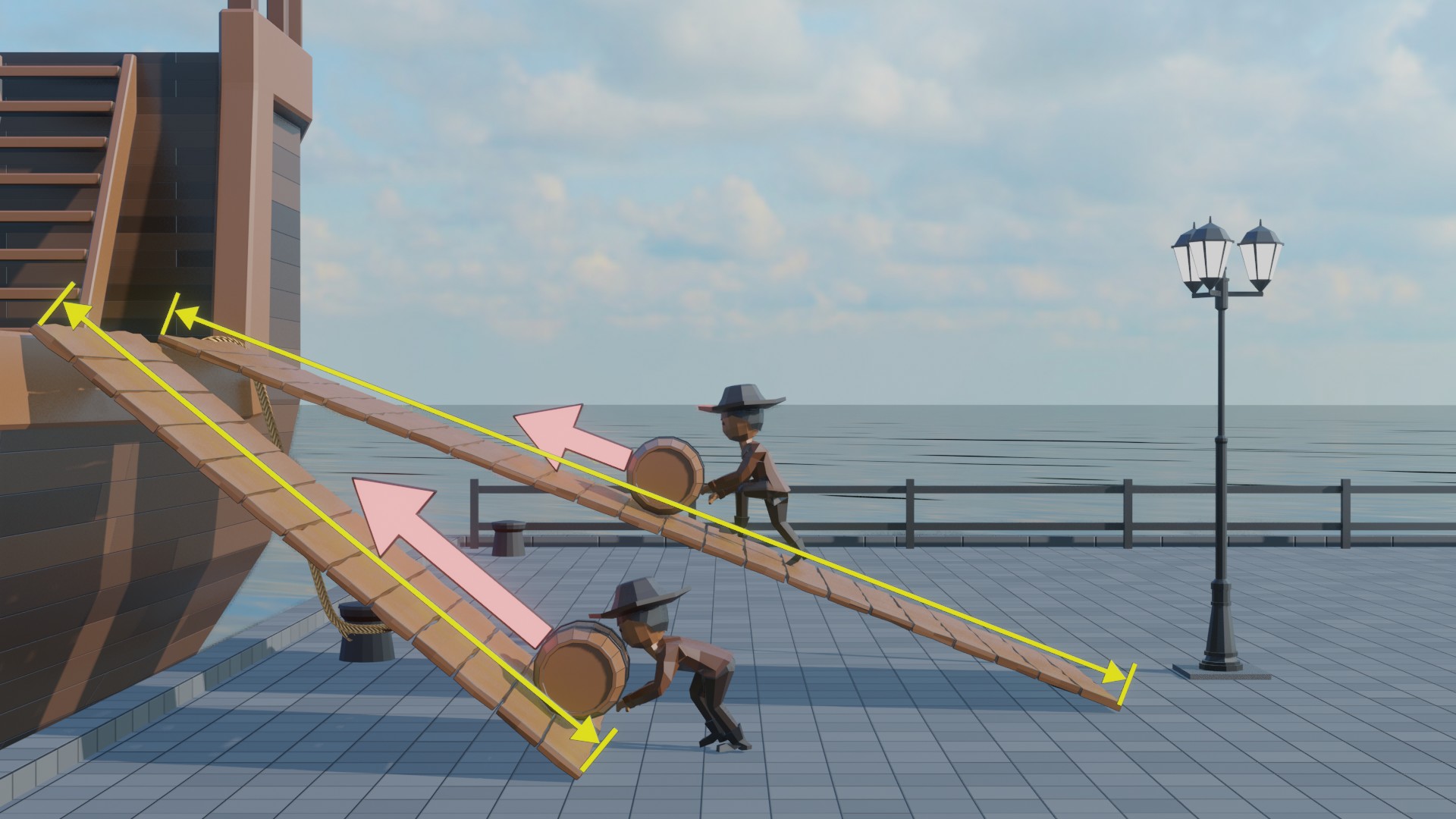 Experiments and explatations including energy conversions 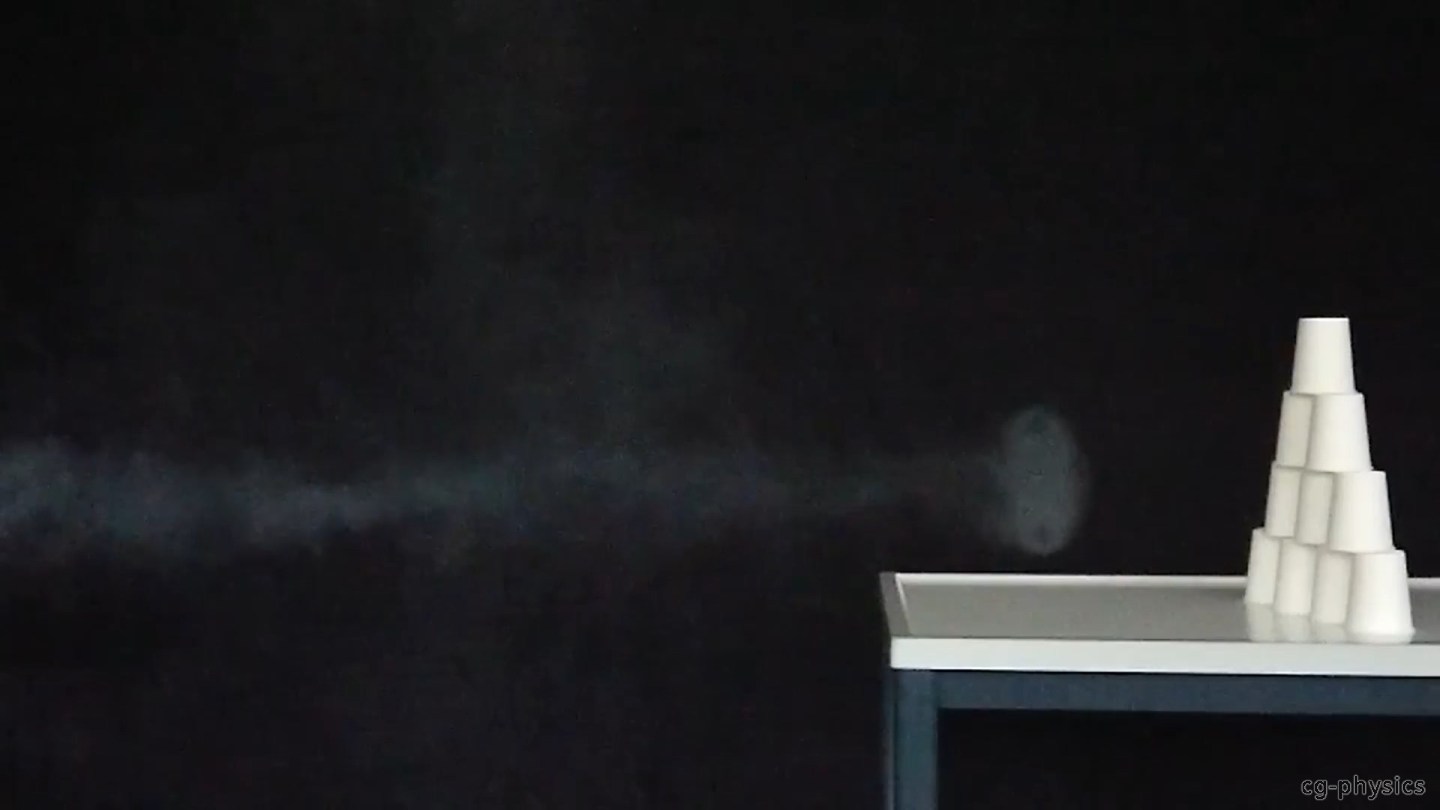 Mechanics of fluid and gases

Analyzing of the processes in gases, including the gas laws.